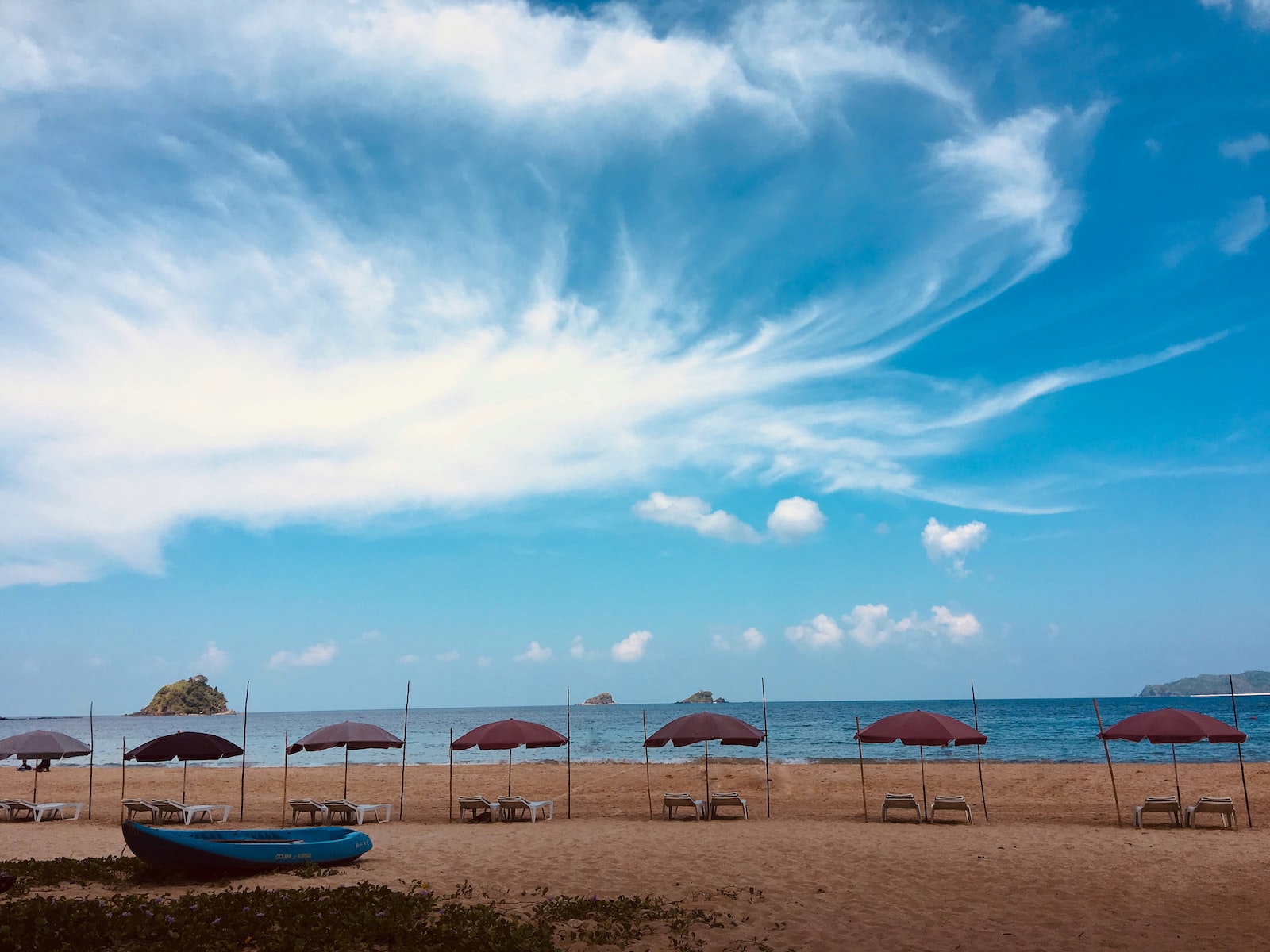 Is Palawan Safe? Palawan is often referred to as the Philippines’ hidden paradise – and for good reason. Its picturesque islands, white sand beaches, and crystal-clear waters make it an enticing destination for travelers looking to get away from the hustle and bustle of city life. But what about safety? Read on to find out the truth about this tropical paradise!

Is palawan safe for tourists?

Yes, Palawan is generally considered safe for travelers. According to the US Department of State, Palawan is a safe destination with low levels of crime. However, visitors should exercise caution, particularly when traveling alone and at night. It is important to be aware of your surroundings and keep your valuables secure when visiting Palawan.

The second thing to keep in mind is that there have been reports of robberies and sexual assaults on the island, so it’s important to take precautions when you’re traveling. Be sure to stay in well-lit areas at night, don’t leave your belongings unguarded, and be cautious when accepting rides from strangers. Overall, Palawan is a safe place to travel. With a little bit of planning and awareness, you can enjoy all that this beautiful island has to offer without worry.

Here are a few tips to be safe in Palawan

1) Do your research before you go. Read up on the area you’ll be visiting and familiarize yourself with any potential risks. This will help you stay safe and avoid any trouble spots.

2) Travel with a group or tour operator. There’s safety in numbers, so consider traveling with others. This will also help ensure that you have someone familiar with the area to show you around and help out if anything does happen.

4) Use common sense. If something doesn’t feel right, trust your gut and move on. Don’t put yourself in unnecessary risks just for the sake of adventure.

Palawan has one of the lowest crime rates in Southeast Asia and is considered one of the safest places to visit in the world. However, it’s still important to take precautions when visiting any foreign country, especially one that may not have as many safety measures in place as your home country does. Be sure to stay vigilant at all times and be aware of your surroundings. Avoid walking alone after dark and never carry large amounts of cash or valuable items with you while sightseeing or exploring Palawan’s many attractions.

Safety Measures & The emergency numbers for Palawan, Philippines are:

The Philippines government has implemented strict safety measures to ensure the safety of tourists and residents alike while they visit the country. For example, all passengers must present valid identification when entering and leaving the country. The government also requires that visitors register their passports with local police upon arrival. Furthermore, there are currently no travel restrictions on visiting Palawan. This means that travelers are free to explore this stunning paradise without fear of being harassed by authorities or criminals.

It’s important to keep these emergency numbers handy while traveling in Palawan and to have a local sim card with you. It’s also important to have a contact information for emergency services and travel insurance readily available. Note: The numbers provided are subject to change, it’s advisable to check with local authorities for the most recent emergency numbers.

is palawan safe from typhoon

Palawan, like most of the Philippines, is located in an area prone to typhoons. These storms can occur from June to December, with the peak of the typhoon season happening between August and October. It is important for travelers to check the weather forecast and monitor typhoon updates before and during their trip. While Palawan has a relatively low frequency of typhoons compared to other regions in the Philippines, it is still subject to typhoons and heavy rainfall, which may cause flooding and landslides. The province also has a lot of mountainous regions, making it more susceptible to landslides.

It is recommended to be prepared and have a plan in case of an emergency. Visitors should be aware of evacuation routes, emergency shelters, and emergency numbers. It’s also recommended to have a contact information for emergency services and travel insurance readily available. It’s important to note that the safety of the place depends on the strength of the typhoon and the location of the typhoon. It’s always advisable to follow the guidance of local authorities, monitor updates, and stay informed about the weather forecast and typhoon warnings.

Are there any areas of Palawan that are considered unsafe?

There have been reports of crime and violence in certain areas, such as Puerto Princesa City. It’s important to research and stay informed about any potential safety concerns in the specific areas you plan to visit.

Is it safe to swim in Palawan’s beaches?

Palawan’s beaches are generally safe for swimming, but it’s always a good idea to check the local weather and sea conditions before going in the water. It’s also important to be aware of any potential hazards, such as strong currents or dangerous marine life.

Are there any travel warnings for Palawan?

A: It’s important to check the official travel warnings and advisories of your country’s government before traveling to any destination. It’s also recommended to stay informed about any potential safety concerns or local news updates while you are in Palawan.

Are there any vaccinations required before visiting Palawan?

It’s recommended to check with your doctor or a travel clinic before traveling to any destination to determine what vaccinations or preventive measures may be necessary.

Palawan is an archipelago made up of more than 1,780 islands in the southwestern Philippines. It’s known for its beaches, coral reefs and as the site of the Tubbataha Reef National Marine Park. The capital, Puerto Princesa, has a airport and is the gateway to Palawan. The island province of Palawan stretches from Mindoro in the northeast to Borneo in the southwest. It lies between the South China Sea (west) and the Sulu Sea (east). Palawan is about 590km long and 50km wide at its narrowest point. There are 1,780 islands in total, many of them uninhabited.

Palawan’s population is around 850,000 (2015), making it one of the least densely populated provinces in the Philippines. The capital city is Puerto Princesa (population 221,000), located on the island’s east coast. Other notable towns include El Nido (population 45,000) on the north coast, and Coron (population 42,000) on Busuanga Island in the north. The climate in Palawan is tropical – hot and humid all year round with a wet season from June to October. Typhoons are rare but do occur occasionally, usually between August and October. The landscape of Palawan is diverse with mountains, forests, white sand beaches and coral reefs. There are several national parks including Puerto Princesa Subter.

See also  Boracay or Palawan: Which One Should I Visit?

Boracay or Palawan: Which One Should I Visit?

After spending a month in Palawan, I can answer this question confidently is palawan safe? Palawan can certainly be a safe destination for travelers if they take the necessary precautions and use common sense when out exploring its many attractions. To ensure a safe and enjoyable trip, make sure you are aware of local customs and dress appropriately for each location you visit; stay vigilant about your personal belongings; avoid travelling alone at night; and get travel insurance for peace-of-mind in case of illness or injury while abroad. By following these simple steps, you can look forward to having an amazing time exploring one of the world’s most beautiful islands! If you’re thinking about visiting Palawan, don’t let the media stories scare you off – it really is a hidden paradise!