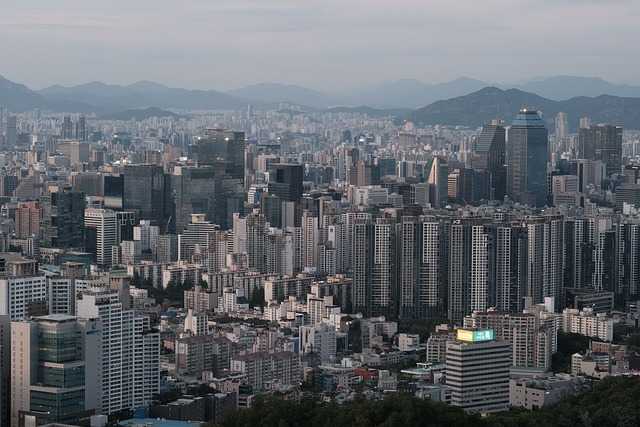 South Korea is so much more than just the Land of the Morning Calm! With its delicious cuisine, mesmerizing landscapes and dynamic culture, this fascinating country has something for everyone. But even if you think you know all about South Korea -think again! Here are 30 interesting facts about south Korea.

South Korea is a country with a rich and storied history, from the Three Kingdoms period to the modern era. It has produced some of the world’s most influential scientists, athletes, and businesspeople. But there are still many things that people don’t know about this fascinating country. Here are some interesting facts about South Korea you may not have heard before.

See also  What is Bingsu? (my experience with bingsu)

Other interesting facts about south Korea

See also  What do korean eat for lunch? Had the best time trying Kimchi

Must know about south Korea

Language Diversity
South Korea is home to over 78 million people, making it one of the most populous countries in all of Asia. This population speaks several different languages, including Korean (the official language) as well as English, Chinese, and Japanese. In fact, nearly half of all South Koreans are bilingual!

Economy & Industry
South Korea has one of the strongest economies in the world. Its GDP per capita ranks among the highest worldwide and it boasts one of the lowest unemployment rates at just 2%. Additionally, its exports account for over 50% of its total GDP—and its main export products include electronics, automobiles and ships.

Culture & Traditions
South Korean culture revolves around a mix of traditional customs and modern values. For example, traditional holidays such as Lunar New Year are still widely celebrated throughout the country despite its transition into a more secular society in recent decades. Additionally, many aspects of traditional cuisine remain popular today, with dishes such as kimchi being widely enjoyed by locals and visitors alike!

The travel industry in South Korea is one of the largest industries in the country, with an estimated total value of over $25 billion as of 2019. It includes domestic tourism, international tourism, leisure activities, business trips, and more. The majority of tourists come from China and Japan, followed by North America, Europe and other countries around the world. South Korean Tourism has become increasingly important in recent years due to its growing global influence and reputation as a top destination for both business and pleasure.

South Korea may be a little country, but it’s big on things to do and see! Make your next trip here count by exploring its cultural heritage sites, tasting scrumptious traditional dishes, experiencing modern sports and jamming out to K-Pop. Don’t miss out – book now for an unforgettable getaway!