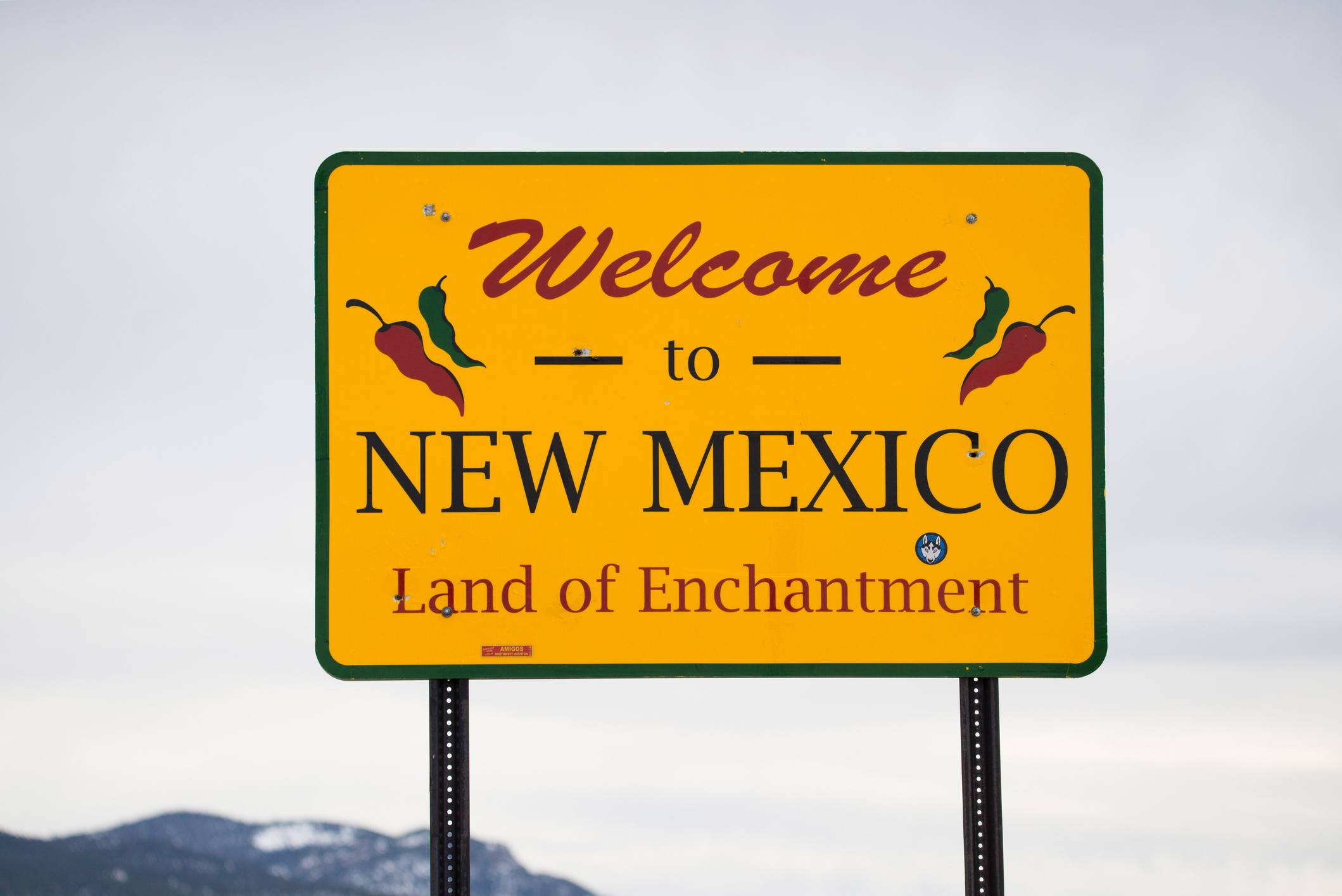 Mexico City is one of the most beautiful, vibrant and exciting cities in the world, but it is also a place that can be intimidating for travelers. With its chaotic streets, overwhelming population size, and sometimes dangerous reputation, many people wonder if Mexico City is safe to visit. The answer is yes—but, like all cities, there are some precautions you should take when traveling in Mexico City.

Mexico City is generally considered safe for travelers, however, as with any major city, there are some areas that are safer than others.

Planning ahead is an important part of any trip, including a trip to Mexico City. There are several things to consider before you go:

In 2019 alone there were 16 homicides per 100 thousand citizens in Mexico City according to The Citizen Council For Public Safety And Penal Justice (El Consejo Ciudadano para la Seguridad Pública y la Justicia Penal). While this rate is higher than what one might experience in other cities such as London or Tokyo where murder rates hover around 1 per 100 thousand citizens , it’s still lower than other major cities like Los Angeles or New York where rates range from 7-9 homicides per 100 thousand citizens . In addition, violent crimes like robbery or assault remain relatively low compared with other destinations around the globe . If you take basic safety precautions and familiarize yourself with local laws and customs before visiting , you should have no problem enjoying all that Mexico City has to offer without fear . .

Common scams to watch out for in Mexico City

Areas of Concern in Mexico

Popular tourist areas like Cancun, Los Cabos, and Puerto Vallarta generally have better security conditions than other parts of the country and are generally considered safe for tourists, but it is still important to remain vigilant at all times. In addition, some areas along the US-Mexico border are particularly dangerous due to drug cartel activity; visitors should avoid these areas altogether.

The best areas of the city to stay in mexico

Important Things to know before you visit Mexico City

See also  The 10 Best Places For Snorkeling In Cancun

Should I go to Mexico by myself?

Whether or not you should go to Mexico alone depends on your individual situation. There are many benefits to traveling alone, such as the freedom to make all of your own decisions, explore different places at your own pace, and meet new people. However, it may also be more expensive and riskier than going with a group of friends or family. Before deciding one way or another, it’s important to consider the pros and cons carefully.

The Mexico City Metro is generally considered safe during the day and night. However, it is important to take precautions when traveling on public transportation; it is always best to be aware of your surroundings, carry limited amounts of cash or valuables, and travel in groups when possible.

The reputation of Mexico City as a dangerous place is mostly false. While it’s true that certain areas can be more hazardous than others and should never require unnecessary risks, visitors to the city need not fear while they are in control themselves—and always prepared for any situation which might arise!

Despite its various scary myths surrounding them, Mexican cities such as this one offer amazing opportunities if you take care with respect to safety precautions beforehand; there’s no reason why anyone shouldn’t enjoy exploring what makes each unique metropolis after all…

Also check Is it safe to drive to mexico city?