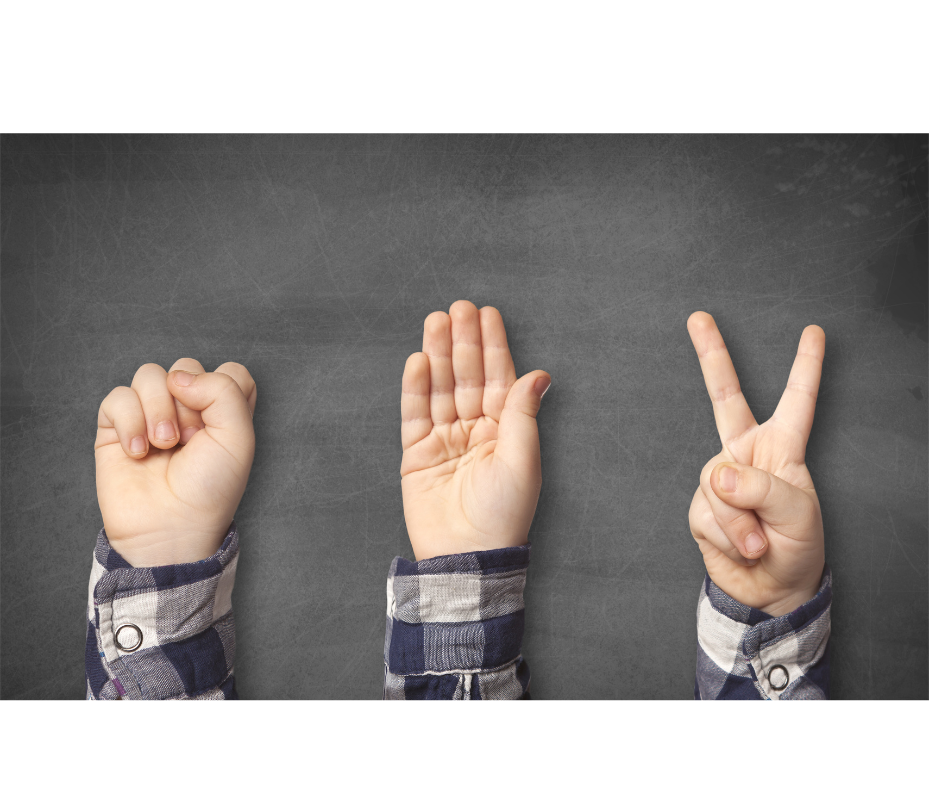 How to Play Rock Paper Scissors in Korean? Rock Paper Scissors (RPS) is a classic game that has been around for centuries, and it is still popular in many countries including South Korea! 가위바위보 (gawi-bawi-bo) Rock paper scissors, is a game that is often used to decide things like who will pay for the bill at a restaurant, who will do the dishes, or who will take out the trash. The game is played by two people using their hands to form one of three shapes: rock, paper, or scissors. Each shape beats one of the other shapes and loses to the remaining shape. For example, rock beats scissors but loses to paper. Through this article, you will learn how to play RPS in Korean, as well as some tips and tricks to help you win more games. So if you’re ready, let’s get started and learn how to play Rock Paper Scissors in Korean!

How to Play Rock Paper Scissors in Korean?

Variations on the Game of Rock Paper Scissors

Playing rock paper scissors with the Korean locals was an incredibly unique experience. I was visiting Korea and spent a lot of time exploring the culture and meeting new people. One day, while out, I encountered a group of locals who were playing a game of rock paper scissors. They invited me to join them and I quickly accepted. I had never played the game with Koreans before and was excited to get to know them better.

See also  How to say cute in Korean language? Full Guide with expression

The game was intense, but also filled with laughter and we chanted gawi-bawi-bo and had some coffee, I was surprised to find that even though rock paper scissors is a simple game, the Korean locals took it very seriously. They had their own strategies and techniques that they used to get an edge in the game. This made it even more enjoyable for me as I was able to learn more about the game and the culture. It was an unforgettable experience that I treasure to this day.

Common mistakes made when playing Rock Paper Scissors in Korean

How to say scissors paper rock in Korean?

What does a gun mean in Korean Rock, Paper, Scissors?

In the Korean version of the game “Rock, Paper, Scissors”, the gesture for “gun” is used instead of “scissors”. The game is called “가위 바위 보” (ga-wi ba-wi bo), where “ga-wi” means scissors, “ba-wi” means rock and “bo” means paper. The gesture for “gun” is made by forming the hand into the shape of a gun, with the index finger and thumb extended and the other fingers curled into the palm. So in the korean version it would be 가위 바위 총 (ga-wi ba-wi chong) where “chong” means gun.

How do you play the game in Korean?

To play the game, two or more players simultaneously form one of three shapes with an outstretched hand. The shapes represent rock, paper, and scissors, or rock, paper and gun respectively. The winner is determined by the rules of the game, which state that rock beats scissors, scissors beat paper, and paper beats rock.

In Korea, “가위 바위 보” is a popular game among all ages that serves as an ice-breaker and decision maker for friends. But it doesn’t just stop there – the way someone plays can actually be used to gauge their personality! For example, those who choose rock might come off strong-willed or straightforward while paper signifies thoughtfulness or strategic planning. As for scissors? Impulse and unpredictability are often associated with this move!

typically played between two players. However, there are variations of the game that can be played with more players.

Learning how to play Rock Paper Scissors in Korean is a great way to meet new friends, and have fun! It is also a good way to get to know the culture, and get to know your Korean friends better. Unlike Korean traditional games, this game is simple, and can be played by anyone, regardless of how well they know Korean. If you ever have the chance to play RPS in Korean, be sure to take it, and have fun!

Also Check Do you wanna Eat Ramen in Korea